The upcoming slasher Thymesia has received quite a bit of attention lately for its dour tone and fast-paced combat, inspiring quite a few comparisons to FromSoftware's Bloodborne. Like the popular action RPG, Thymesia tasks players with curing a deadly plague that's turning people into violent monsters. The resemblance is uncanny, but there are also a few details that set the two titles apart.

Thymesia players will take control of Corvus, a plague doctor with a knack for swordplay. Corvus is also able to steal plagues from his enemies and use them as weapons, unlocking powerful new abilities. It's a familiar formula, but Thymesia adds a few twists to keep it interesting.

Combat in Bloodborne is similar to combat in Dark Souls, but there's a much heavier focus on dodging and parrying. Armor is generally pretty weak and there are only two shields in the game, so tanking damage simply isn't an option. Instead, players need to learn their enemies' attack patterns, firing with their pistols at just the right moment to stagger them. Dodging and slashing still cost stamina, so players need to be selective about when they go in for the kill.

Thymesia's combat system appears to focus more heavily on combo attacks and blocking. Corvus is able to parry most attacks with his sword and dagger, but staggering opponents to land a deadly riposte is far less common. There doesn't appear to be a stamina system in place, and in some gameplay videos Corvus seems to be able to endlessly block attacks.

Corvus only appears to have access to two physical weapons in Thymesia: his sword and his dagger. The real complexity comes from his plague weapons, which he earns by defeating powerful bosses. Once Corvus has access to a plague weapon, he can conjure it as a sickly green blade and attack his enemies a limited number of times. It appears that Corvus can only equip a couple of plague weapons at once, so players will need to be selective about which ones they take into battle.

Bloodborne's over-the-top trick weapons are capable of changing shape mid-battle. Nearly every weapon in the game has an alternative mode that gives players access to a new set of attacks and abilities, providing a variety of ways to approach any given fight. Even if a player only plans to use a handful of weapons over the course of the game, they're all worth experimenting with. Bloodborne's trick weapons seem to be the inspiration for Thymesia's plague weapons, but it's unclear if they'll feel similar during play.

Bloodborne is a terrifying game that pits players against Lovecraftian horrors in a Gothic setting similar to Victorian England. The character designs, architecture, and weapons all feel incredibly unique, and the enemies are some of the most gloriously hideous abominations that FromSoftware has ever made. Even a relatively familiar enemy like a giant boar might be covered in dozens of eyes. Unsettling is the baseline for Bloodborne's enemies, and many are outright horrifying.

The character design in Thymesia, thus far, falls on a different spectrum. Corvus's form-fitting armor lacks the protective heft of armor in Bloodborne, and based on what's been seen so far, there doesn't seem to be many options for customization. Thymesia seems to feature more humanoid enemies than Bloodborne, but they lack the fine details and rabid behavior that make Bloodborne's enemies so memorable. The Thymesia trailer ends with Corvus facing off against a giant bat, so more could certainly be on the way. But thus far, it does seem tame in comparison (though, of course, that's in comparison). 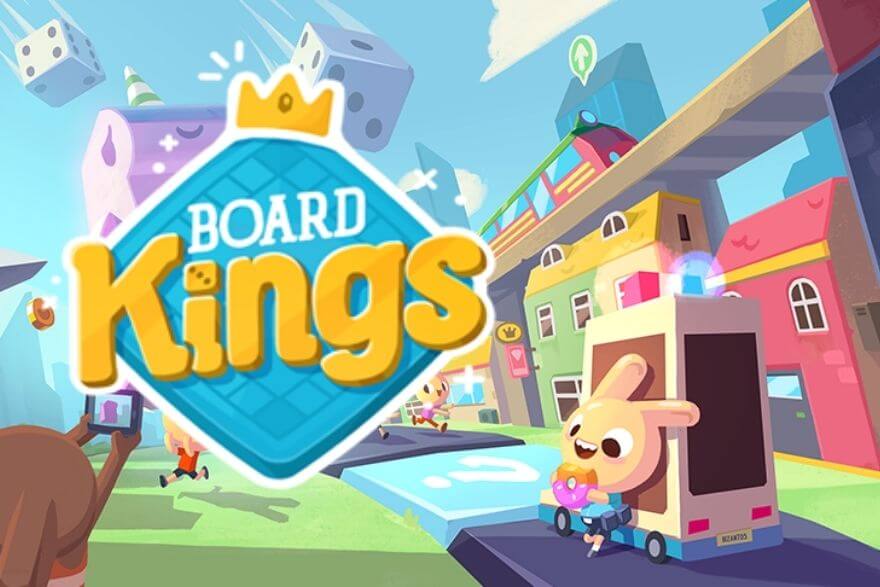 - Destiny 2 has plenty of mods to be used for different types of build in the game such as the Sheltering Energy mod from the Warmind mods set. 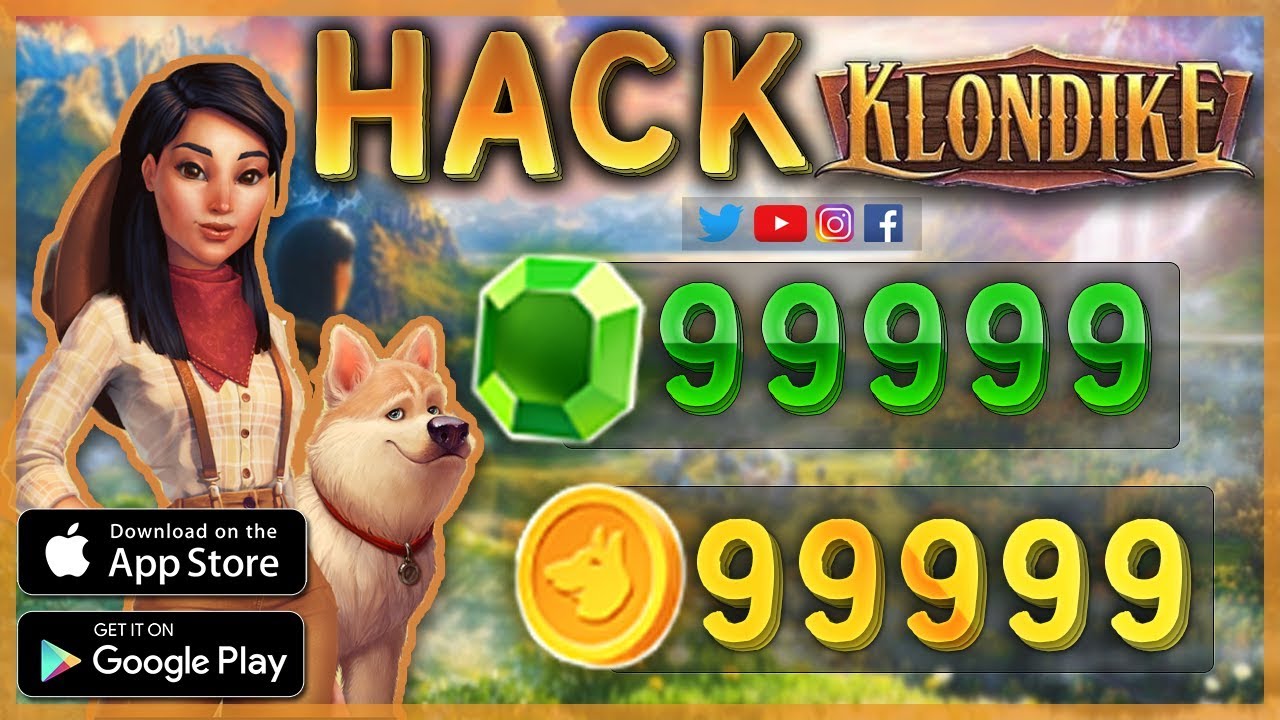 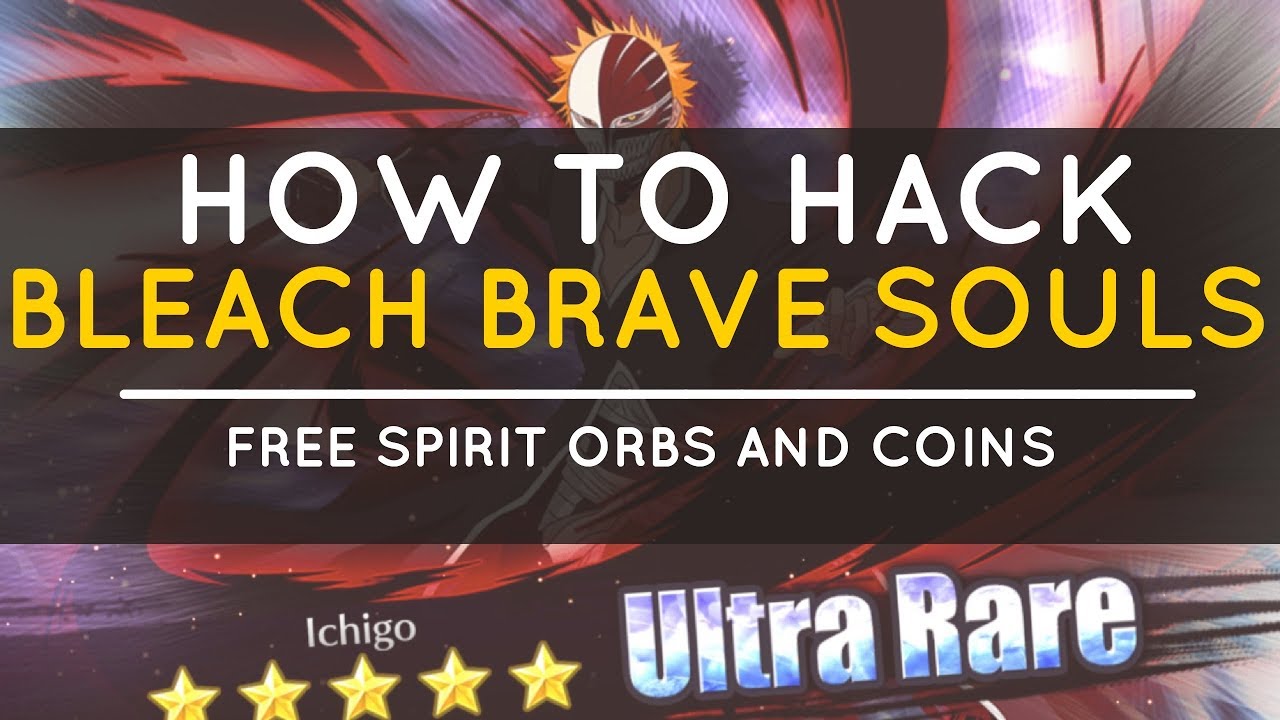