Captain America 4 is separate from Chris Evan's expected return as Steve Rogers. Sam Wilson (Anthony Mackie) made his official debut as the new Captain America in the season finale of The Falcon and the Winter Soldier. Marvel announced this week that Captain America 4 is in development from The Falcon and the Winter Soldier showrunner, Malcolm Spellman, with Mackie presumably set to return as the new Cap. This exciting development follows earlier rumored reports that Chris Evans would be returning as Steve Rogers in the MCU.

Evans first appeared in Captain America: The First Avenger as the weak and frail Steve Rogers, a kid from Brooklyn who wanted to stand up to bullies. Of course his journey to truly becoming Captain America didn't end when he was injected with the super soldier serum. Rogers had to spend several films deciding what he truly stood for. Along the way, he befriended Sam Wilson, who assumed the mantle of the Avenger Falcon and was a loyal friend to Rogers. Avengers: Endgame closed a lot of loose ends, but also included some new beginnings, including old man Steve choosing Sam as the next Captain America.

According to a new Deadline report, the new Captain America 4 movie will be separate from any possible project featuring Evans' return. Deadline was also the first source to report about Evans possibly returning as Steve Rogers. The report states that though it is not yet confirmed, Captain America 4, featuring Mackie's Sam Wilson is expected to be the project that Spellman will write, while Evans' rumored return would be a completely different project.

Both Evans and Marvel president, Kevin Feige, have denied that Evans would be returning as Steve Rogers in the MCU. As fun as it would be to see Evans return, Steve's story was wrapped up quite well in Avengers: Endgame. Mackie has also done a fantastic job of portraying Sam's character arc before and after the events of Avengers: Endgame.

The growth from Sam's initial hesitation to take up the Captain America mantle to fully embracing his new role in the season finale of The Falcon and the Winter Soldier was wonderfully done. It was fantastic to see Sam in his own unique Captain America costume, custom made as a gift from Wakanda. What was even better, was Sam getting Isaiah Bradley recognized at the Captain America museum with the golden statue and plaque that acknowledged Bradley's sacrifices for America. Sam demonstrated again and again that he earned the title of Captain America, because he never actively sought out power. Sam continually sought to help others and he never even took the super soldier serum.

Sam's journey from being the on your left wingman to a leading man in his own right has come full circle. Phase four of Marvel so far has done a great job of moving forward while still acknowledging the past. The best thing for Marvel to do is to let Sam have the spotlight moving forward with Captain America 4, because the story of Steve Rogers has concluded, and there's no need to write another chapter of that story.

Web Hosting Tips You Need To Know About 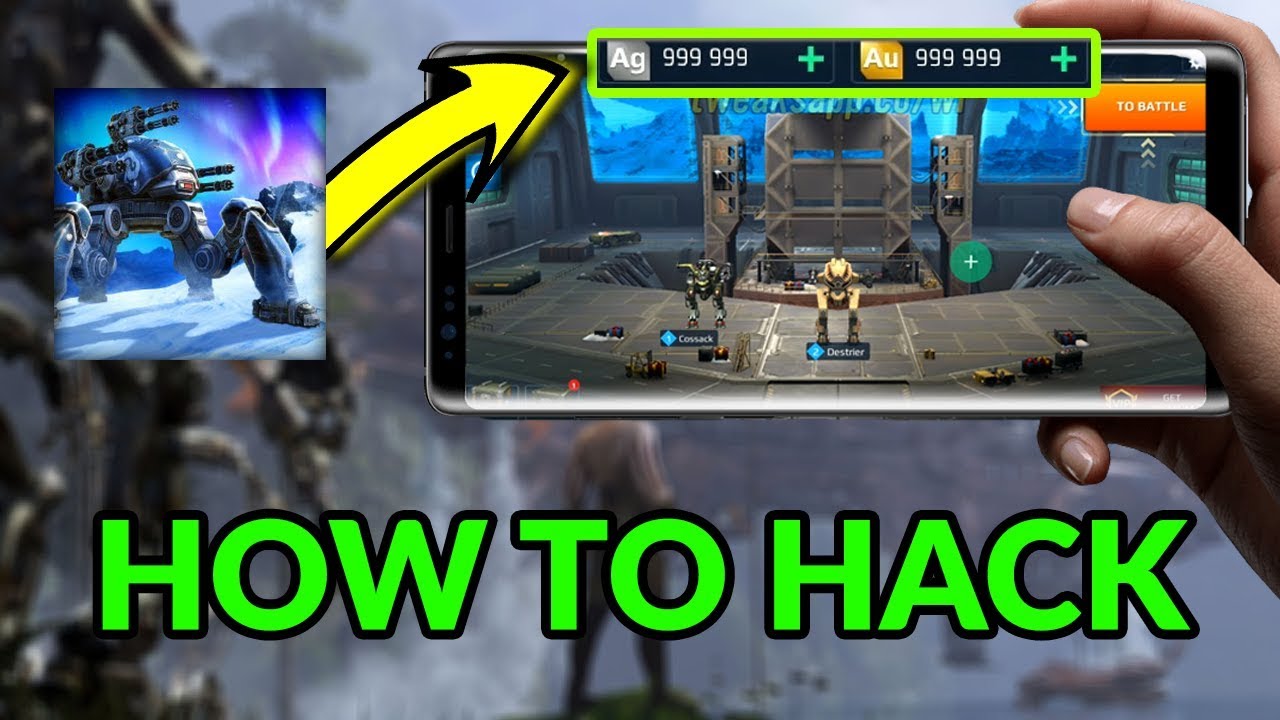 Marvel Made A Hero Immortal And Completely Forgot About It

- Marvel Comics has made numerous hints that Dazzler is immortal, but over time, it seems theyve completely forgotten thats the case.

- The Bratz 20th anniversary is this year, so its time to remember one of the franchises best games, Bratz: Rock Angelz, and what made it so fun.