The war between Activision and countless hackers for the future of Call of Duty: Warzone is one that many players in the community are suffering from. Even though Activision banned over 60,000 cheaters just last month, the hacker epidemic has far from slowed down. In fact, it appears that they've recently found an extremely easy way to facilitate wins in the first-person shooter.

Over the last year, the hacker epidemic of Call of Duty: Warzone has gradually grown worse. Despite Activision banning thousands of accounts, the free-to-play nature of the game only makes it easier for hackers to circumvent and avoid permanent bans altogether. With some streamers expressing their anger and displeasure for the state of the game due to the amount of cheaters in competitive tournaments, players are becoming more aware of Activision's dull response to the problem. The hackers appear to have gained even more ground with the most recent exploit, avoiding the use of snappy aimbots or see-through walls entirely.

The clip, captured by content creator and NRG member JoeWo, shows the streamer diving into his Warzone match. Long before he can hit the ground, the game forces him into a Final Killcam, ending the game completely. What's even more interesting is the fact that the streamer was handed a 1st place win for the match.

Along with Joe, every player in the lobby also receives a 1st place finish for the match. What isn't entirely clear is if the players in the killcam were the hackers in question or if it was the last kill prior to the match ending early. Similarly, Twitch streamer BisaG10 was in the middle of a firefight when the game suddenly ended. In both cases, the streamers and players in the lobby were in utter disbelief. Hackers are already prevalent in the game, and exploits like this are sure to not only uproot the core gameplay cycle, but completely ruin the competitive experience for players.

If power like this is in the hands of the hacker community, Activision needs to step up its efforts and do so fast. The number of streamers exposed for utilizing the same shameful programs is increasing and with time they could take over the game entirely. Arguably they already have, as some hackers are brazen enough to brag about their efforts, a sure sign that Activision's uphill battle is only getting steeper.

Call of Duty: Warzone has had several bugs regarding its graphics and lighting capabilities. As players encounter the game from a variety of angles, situations, and computer set-ups, there is no telling what will break next in the battle royale title. While some fans consider the latest graphic bug pretty, others are frustrated as it prevents them from enjoying Call of Duty: Warzone and can often ruin entire matches.

Graphical bugs are one of the most common problems within Call of Duty: Warzone. Many of them are difficult to solve as a player first needs to determine whether it's a server-side issue or a client-side issue. This can be hard to determine, especially when the game is blinding players with the force of a nuclear blast. 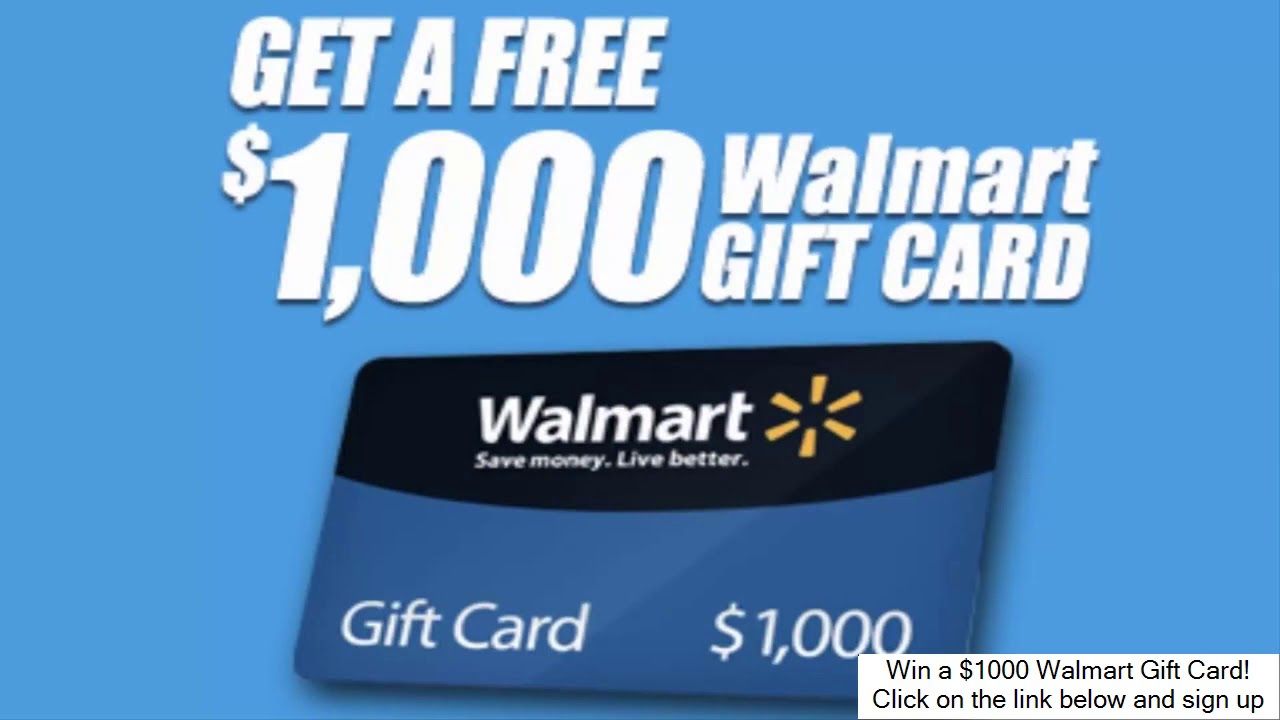