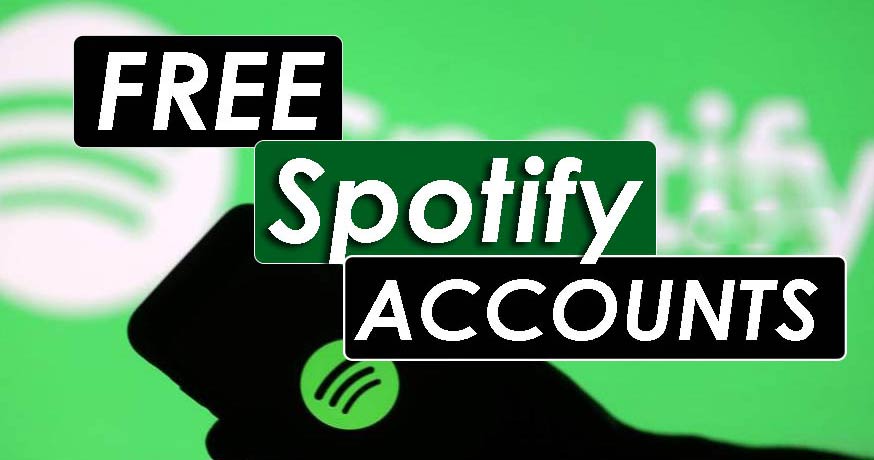 Players have hoped that Rockstar Games will release a sequel to its 2006 hit Bully, but nothing has arrived in the 14 years since. However, while Rockstar is seemingly not interested in developing a Bully follow-up, the original game’s voice actors have expressed interest in reprising their roles.

For over a decade, rumors have circulated that Rockstar was secretly working on a Bully sequel, but a new game has never materialized. Rockstar did confirm it had been working on another Bully game at one point, but ultimately decided to scrap the project to focus on other games. Fans are not the only ones who would like to see a Bully sequel, as Gerry Rosenthal, the voice of the game’s protagonist Jimmy Hopkins, has said multiple times that he would be excited to reprise his role in a sequel.

Now another one of the game’s voice actors, Peter Vack, said he would also be interested in reprising his role as Gary Smith, Jimmy’s nemesis. In an interview with GAMINGbible about his upcoming film PVT Chat, Vack was asked if he was open to play an older version of Gary in a hypothetical Bully sequel.

"I mean, yeah, it would be amazing," Vack said. "That would be so cool. I don't even know how I would approach it. But I would certainly not say no to that."

Voicing Gary is Vack’s sole video game acting credit, but he said he is willing get back into video game voice acting in the future. He said he enjoyed playing Gary because it allowed him to explore the extreme side of playing a villain, an opportunity that is harder to come by in other forms of acting. Outside of the gaming world, Vack is known as a TV actor, writer, and director. His upcoming film PVT Chat is described as an “unconventional comedy” that explores the relationship between a gambling addict and a sex worker.

Despite the clamor for a new Bully game, it seems unlikely Rockstar has any plans to fulfill the hopes of its fans with a sequel. A few years ago, Rockstar co-founder Dan Houser revealed that he wrote a script for a Bully sequel in 2008. The game would have once again starred Jimmy and followed his adventures through college. Between 2010 and 2013, members of Rockstar New England created a playable demo that featured simplistic open-world gameplay, but as previously mentioned the project was cancelled so Rockstar could focus on other games.

It takes Rockstar several years to develop a game, as the developer confirmed that it took seven years to develop GTA 5. The company is currently focused on GTA Online and Red Dead Online, and is also rumored to be working on GTA 6, making a Bully sequel even more unlikely to release anytime soon.

In 2013, Rockstar Games released Grand Theft Auto V, one of the most ambitious open-world games at the time. All the hard work paid off with a product that still generates revenue for the company today. Despite being over seven years old, the game is receiving yet another release in the future on the PlayStation 5 with numerous enhancements. 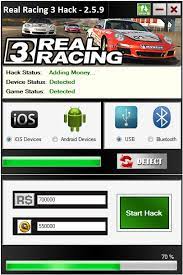 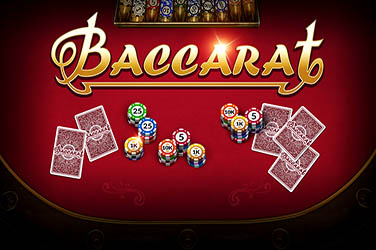 - Nine of the free PlayStation Play at Home free video games for PS4 and PS5 are set to be removed from the program later tonight.