Brawlhalla will welcome DreamWorks Studios when three fan-favorite characters from the Kung Fu Panda franchise join the fray. The ever-popular 2D fighting game will welcome heroes Po and Tigress as well as the devious Tai Lung into the arena through an event that kicks off on March 24th.

As well as the three characters, Brawlhalla will see the introduction of a new game mode, as well as a new KO effect that features Master Shifu as well as signature attacks for Mantis, Crane, Monkey, and Viper. The full details of the Kung Fu Panda crossover are still yet to be put on display, so the launch trailer set to premiere on the 24th should get fans truly excited.

Brawlhalla is a fighting game best described as a 2D Super Smash Bros. that offers players 51 unique characters to choose from. With the addition of the Kung Fu Panda crew, this number will be bumped up to 54.

Ubisoft has not been shy about working crossovers into the game. Just last year, it worked The Walking Dead into Brawlhalla as skins for existing characters. In addition, Brawlhalla has seen unexpected crossovers including Ben 10, Tombraider, and even WWE Superstars join the fun. While there is still time to wait for the event to begin, eager fans can begin their wait for the trailer on YouTube.

Even if Kung Fu Panda doesn't satisfy all fans, players will likely not have long to wait until the next crossover with many fans predicting Among Us crewmates in Brawlhalla as one of the possible options for an impending crossover.

The Battle Royale genre has recently dominated the free-to-play market. This is due to developers releasing battle royales for free to support a large community. It's what keeps 100-man matches possible; a format necessary for battle royales to be playable. However, the free-to-play industry is also saturated with many other genres such as FPS, co-op, looter-shooter, open-world, and so much more.

The popularity of battle royale games may have overshadowed some hidden gems in other genres. There are a handful of games that offer a lot of playability without spending anything. Here are 10 of the best free-to-play games that aren't battle royales.

Smite is a free MOBA game that features gods and goddesses as the playable characters. With over 100 gods to choose from, this game is the ultimate ancient mythology crossover.

Players can play as Zeus, Achilles, Aphrodite, Athena, Hades, Hercules, and so much more. Instead of the conventional top-down camera across MOBA games, Smite's POV is oriented much closer to the action to immerse the players into the battlefield. Despite being free-to-play, all the gods can be bought via in-game currency. Also, skins can be unlocked by leveling up.

Similar to Smash Bros, Brawlhalla is a free fighting platformer game where players score by knocking their opponents out of bounds. Players can damage enemies with hits, combos, and various weapons to increase their opponent's knockback. The higher the knockback of a player, the further he gets sent flying when hit.

This allows for juggling fun, and very satisfying hits that feel impactful. The game would also feature characters from Adventure Time, WWE, Ben 10, and much more.

- A Call of Duty: Warzone Easter Egg basket is being discussed by the games community following its spontaneous appearance in Plunder.

Simple Secrets About Laptops You Need To Know 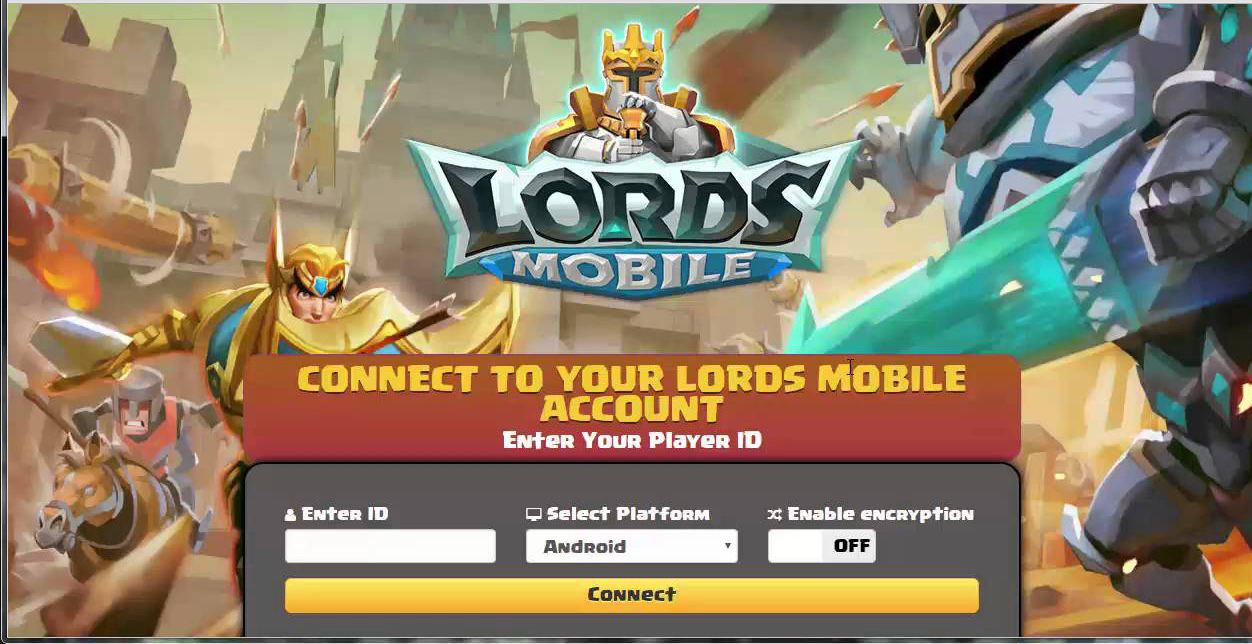 Figure of Xenoblades Melia Antiqua is Up for Pre-Order

- Goodsmile releases stills of its latest video game statue, Melia Antiqua from Xenoblade Chronicles, which is now available for pre-order. 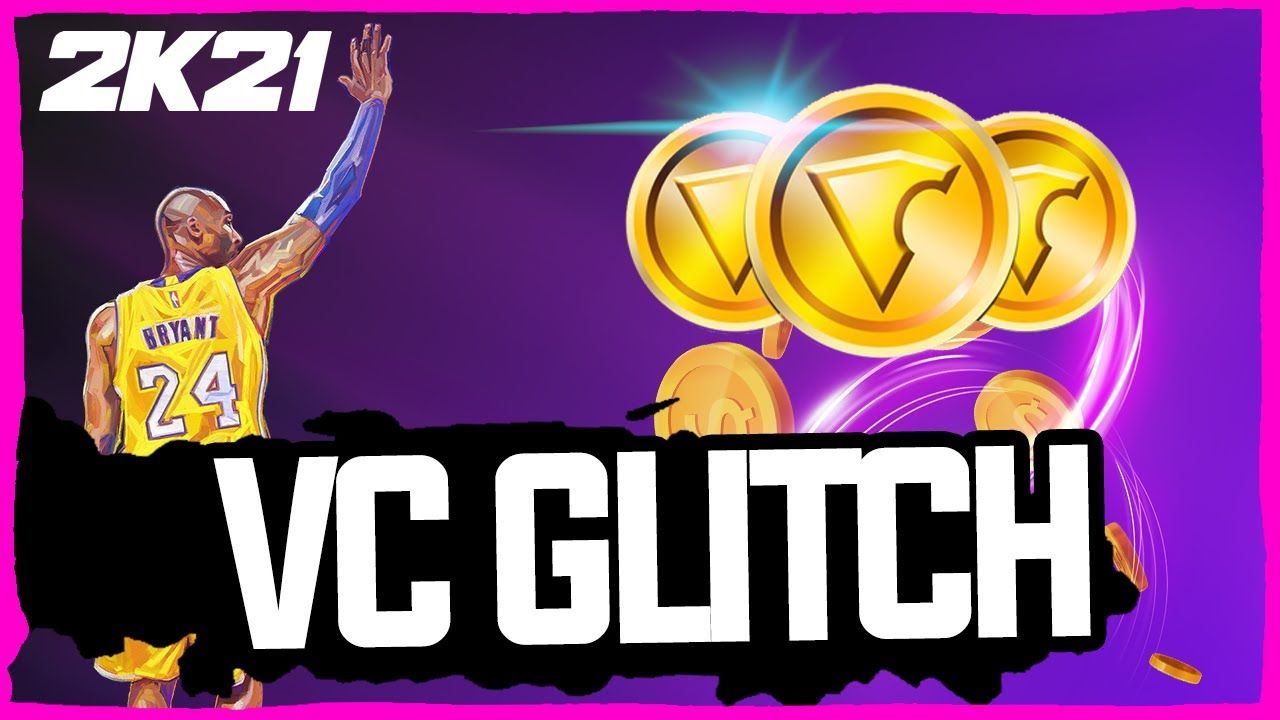