Borderlands 3 has now been available for over a year and a half, though it feels longer. That's perhaps because Gearbox has done such an impressive job rolling out expansions, updates, and patches since Borderlands 3 launched. There's still one audience Gearbox hasn't reached with Borderlands 3 yet, which is that of the Nintendo Switch. It's no surprise then that a recent leaked PEGI rating for Borderlands 3 on Switch caused a stir. Unfortunately, however, that leak appears to have been an error.

Nintendo Switch players are likely hoping that this is an attempt at misdirection from 2K. It wouldn't be the first time that a publisher would represent the truth in order to protect an upcoming announcement. To be clear, there's no evidence to suggest that 2K would misrepresent the truth here outside of the rating, which isn't necessarily a reliable source in the first place. That said, it's still possible that 2K is planning a bigger Borderlands 3 Switch announcement, but it shouldn't be assumed.

This may be disappointing news for Nintendo Switch players for the moment, but that doesn't mean that Borderlands 3 won't be coming to the Nintendo Switch in the future. Now that what could be Borderlands 3's final DLC has been released, it becomes that much easier for 2K to plan a Legendary Edition featuring Borderlands 3 and all its DLC to be put together.

There's also one other factor to take into consideration. 2K may be waiting for the next iteration of the Nintendo Switch to be released before putting together a Borderlands 3 release. That extra hardware power could make the difference. Regardless, it just means that Nintendo Switch games will have to continue waiting.

If the Borderlands series is known for anything, it's the game-breaking end-game builds and the insane array of weapons available in each entry. Although the games are still regularly updated with hotfixes, not every glitch gets caught.

The first two Borderlands games had glitches and exploits that stayed unfixed in the game for a considerable amount of time, and some still remain in the game to this day. Borderlands: The Pre Sequel and Borderlands 3 were much more put together on release (probably because the team had more experience), but each still had their own game-breaking bugs. 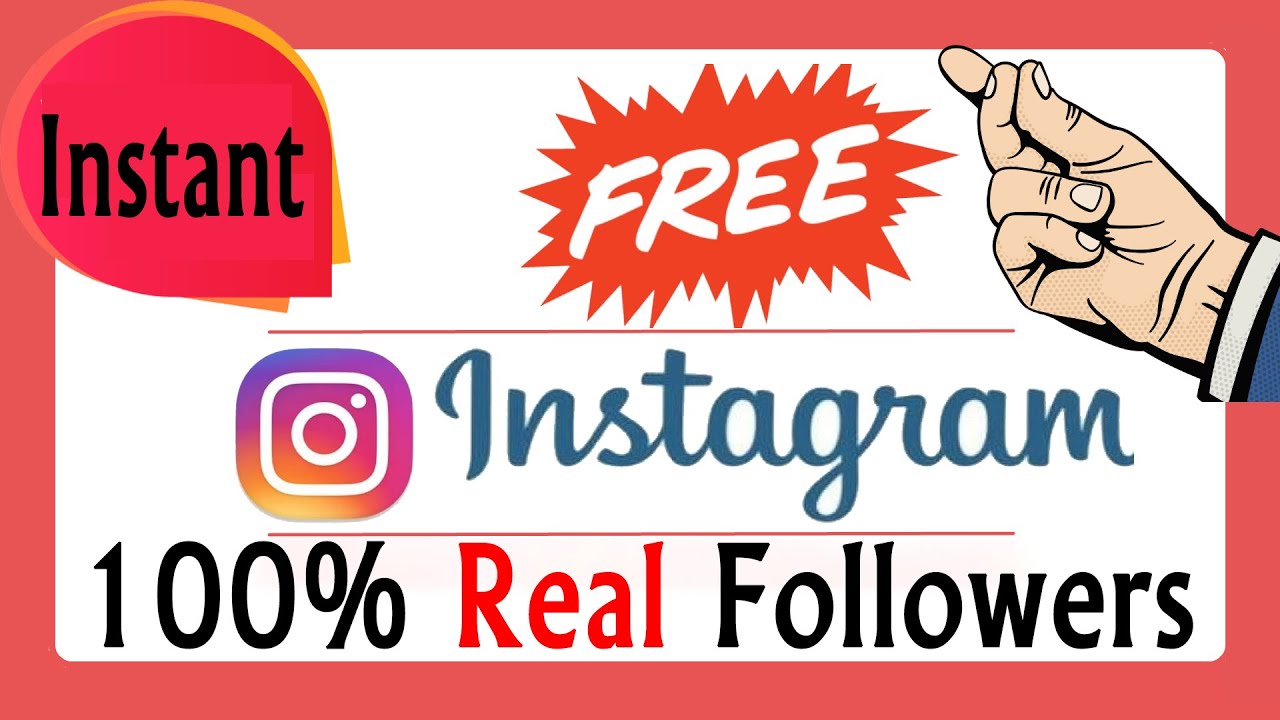 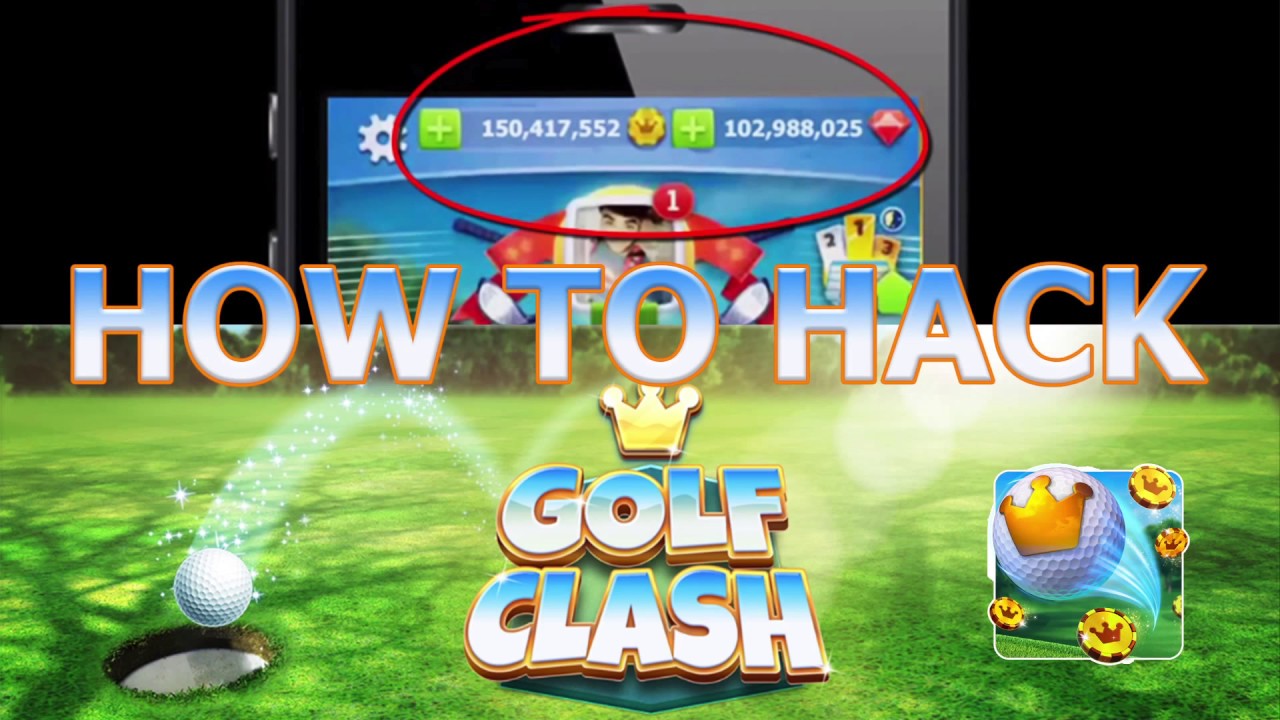