Battlefield 6 has been confirmed to be in development by developer DICE and publisher EA, but little else is known about it apart from a variety of leaks. The expected release window of the trailer has been pushed around a lot recently, with the most recent rumor pointing towards the Battlefield 6 trailer releasing later this week. Now, however, it seems that fans may have longer to wait than they hoped.

The news comes from Battlefield's official Twitter account. The tweet is very brief simply saying that the month June rhymes with "soon." Of course, it also mentions the word boom, which is likely a reference to Battlefield's well-known destruction systems. The wait for a trailer will likely be very disappointing for Battlefield fans eagerly waiting for the trailer to release, but at least it does give some window for fans to wait for. The tweet very well could point towards EA's EA Play Live event that is scheduled to take place on June 12 as part of this year's digital E3 2021 event.

Of course, this tweet does not give any further specifics beyond the fact that something is coming in June. It is possible that the tweet could be referencing a more in-depth look at the game, revealing what sort of modes, mechanics, and technical features players can expect for the EA Play Live event. This would leave the possibility of a reveal trailer still arriving when some of the leaks suggest it will to tease fans and drum up hype for the event. However, there is a multitude of theories floating around as to why the Battlefield 6 trailer has yet to be released, so it could be that fans will have to wait until June to see anything.

Battlefield fans have a lot of questions surrounding Battlefield 6. Fans have been speculating on large aspects of the game, such as whether or not Battlefield 6 will feature a battle royale and which of the many rumors and leaks will ultimately be accurate. Hopefully, fans will receive some official news soon, but either way, it looks as though they will have something to look forward to in June. With Battlefield 6 slated to be released later this year, the news in June will likely be rather detailed. Now, fans just have to wait.

Battlefield 6 and Call of Duty 2021 will seem the two FPS juggernauts battling it out for the first time since 2018. Intriguingly, while both projects are set to debut at the end of the year, neither has been revealed by EA or Activision. As such, fans know truly little about the projects. For Battlefield, only a holiday release window and larger player count have been mentioned by EA. Information is even more scarce for the next Call of Duty, with Activision only confirming that Sledgehammer Games would develop the title last week.

However, despite Battlefield 6 and Call of Duty 2021 info being so limited, the competition between the pair is already starting to heat up. With a Call of Duty game finally confirmed for 2021, and Battlefield 6’s reveal being imminent, things are about to pick up for this year’s competition. With the lead-up to release for both games only going to see comparisons getting more intense, it will be interesting to see which franchise takes the lead at the start of the new console generation. 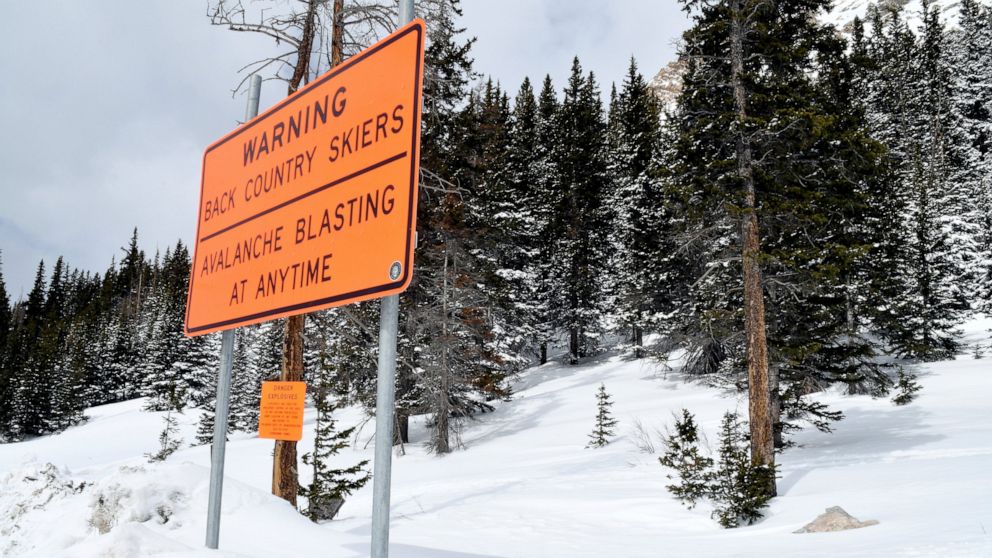 avalanches out of fear of costly retribution. Backcountry enthusiasts and avalanche prevention specialists will be closely watching the trial, which

- avalanches out of fear of costly retribution. Backcountry enthusiasts and avalanche prevention specialists will be closely watching the trial, which