Ubisoft announced on its forums that the online services for some of its older games will be shut down this year. Consequently, some games including Assassin's Creed 2 and Far Cry 2 will be affected as there will not be support for them anymore. This update will make some titles that rely on the multiplayer features become unplayable, affecting fans of the games who are still playing Ubisoft's early releases.

Even though the games which will not be receiving online services anymore were originally released over ten years ago, some of them still have a solid gaming community. Furthermore, some games have not had new installments recently which makes the news even sadder for fans. For instance, the iconic stealth game Splinter Cell: Conviction includes a huge co-op campaign that cannot be completed without online services.

As of May 22, titles such as Assassin's Creed 2, Far Cry 2, Splinter Cell Conviction, Just Dance (editions 2015 to 2018), will no longer have online services. Another game that will be affected will be Prince of Persia: The Forgotten Sands but, fortunately, the series is not completely lost as Prince of Persia: Sands of Time is getting a remake which is currently under development. The update will affect titles on all of its consoles whether they were purchased for PC, Mac, Wii, Xbox, or PlayStation.

In the post, Ubisoft acknowledged that getting rid of the online services for some of its iconic older titles might come as bad news for the small community who still plays these games online. However, Ubisoft's decision seems to have been taken in order to focus on the online services for its newer games which needs more attention. According to the announcement, Ubisoft's goal is to have its IT team dedicated completely to titles with a greater online community which means getting rid of the multiplayer features, the in-game news and player stats, Ubisoft Connect features, Unlockable content, and whatever in-game currency is left in these early games.

While it may be disappointing, there is no denying that Ubisoft's latest titles are much more popular these days than its early releases. Some of the old franchises have continued to release installments such as Assassin's Creed: Valhalla which is constantly offering updates. Furthermore, games like Rainbow Six Siege have become one of the go-to titles for Twitch streamers so it is only natural that Ubisoft needs to focus on offering quality online services for titles like this. Additionally, most of the titles which will not get online services anymore can either be played offline or have newer installments meaning these Ubisoft franchises will not be lost completely.

The Far Cry games are all about causing chaos in an open sandbox while fighting larger-than-life villains. The franchise has evolved quite a lot now, having put out numerous entries in the mainline series, as well as spin-offs. Many of the games' mechanics have remained constant for long periods of time, but this could very well change with the upcoming Far Cry 6.

While the game's delay may have set back the game's momentum, there's no denying that fans are desperately waiting to see how things turn out with the new game. It's definitely great to see developers experimenting with new possibilities in the same space, but some things do remain the same. It might not hold true for every franchise, but there are some mainstay features that will definitely have a place in Far Cry 6. 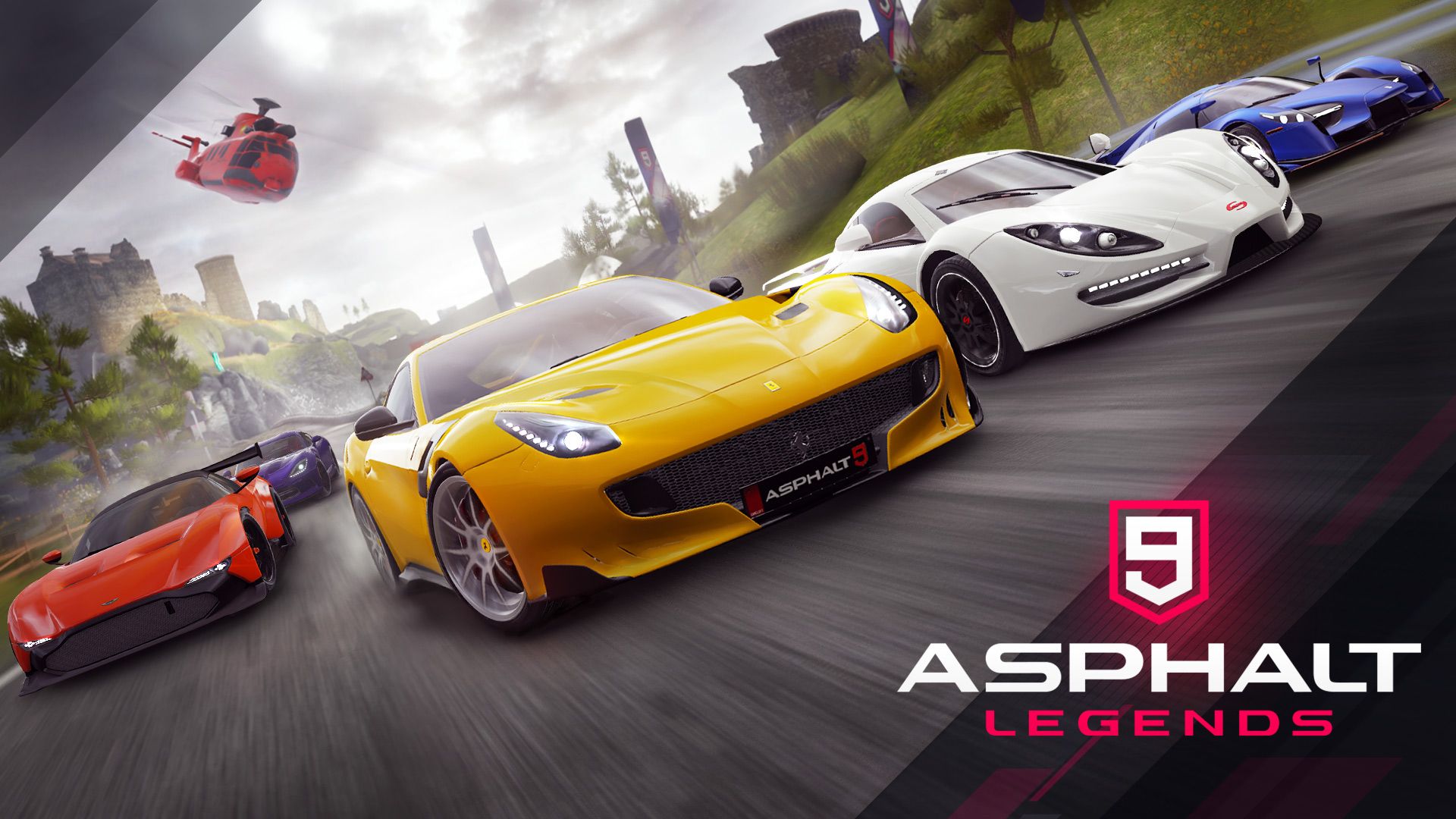 - Following the rating reveal for Borderlands 3: Directors Cuts via PEGI, fans notice that the Nintendo Switch is included in the release. 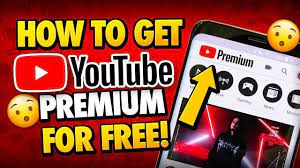