Ash Ketchum’s First Six Pokémon (And What Happened To Them) 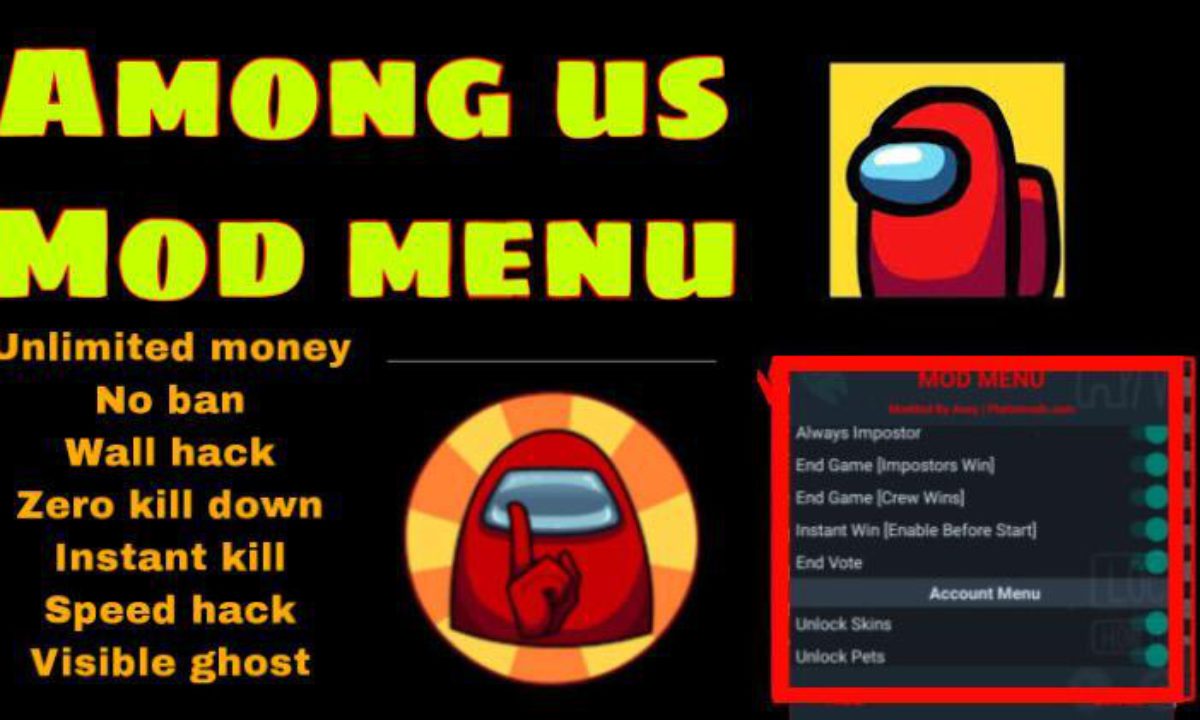 Pokémon TV show protagonist Ash Ketchum acquired some great creatures early on in his journey, and here's what ultimately happened to them. When Pokémon first became popular in the video game realm back in the late-1990s, it's doubtful that anyone involved foresaw just how massive and long-lasting a franchise would become. In addition to all the video games, Pokémon spawned a decades-spanning anime series, theatrical and direct to video animated movies, board games, manga, and just about every other type tie-in imaginable. With 2019's Detective Pikachu, Pokémon even expanded into live-action films.

Pokémon is one of the most financially successful franchises in history, earning a staggering $92 billion worldwide, and that's no wonder when one considers the hysteria surrounding the Pokémon GO augmented reality game a few years back. Still, it's safe to say that for many kids growing up in the western world, what first got them truly hooked on the Pokémon universe was the anime series, starring young trainer Ash Ketchum as he goes on a quest to become the very best, like no one ever was.

The inaugural Pokémon anime season saw Ash attempt to conquer the Indigo League, traveling around to gyms in the Kanto region to defeat their leaders. Along the way, he makes new friends in Brock and Misty and periodically does battle with the evil Team Rocket. Of course, the main attraction was the Pokémon themselves, the initial set numbering 150. Here's a look at the first six Pokémon that Ash caught and where they ended up.

The most famous pairing in Pokémon history is Ash and his stalwart companion Pikachu. The trainer and creature seemed destined to be together, as Ash received Pikachu as his starter Pokémon following arriving late to meet Professor Oak. This Pikachu was stubborn and not exactly Ash's biggest fan at first. Still, Ash quickly won the Pokémon over by risking his own safety to protect it and respecting its desire to not reside within a Pokeball. From then on, the two have been almost inseparable and remain so throughout the anime series. As a result, Pikachu has also become the unofficial mascot Pokémon of the franchise, and it makes perfect sense that it led the first live-action Pokemon movie.

Ash captured Butterfree in episode 3 of the anime, appropriately titled "Ash Catches a Pokémon." Or rather, he caught Butterfree's early form Caterpie. The cute little creature would make it known to Pikachu that its goal was to evolve into a Butterfree. Despite early failures in battle, the flying Pokémon eventually accomplished that goal. It first evolved into Metapod, then Butterfree, by the end of the next episode. By the 21st episode, "Bye Bye Butterfree," it was time for the trainer and Pokémon to part ways. Butterfree and Ash shared a tearful goodbye as Butterfree went off with its new mate to reproduce. Butterfree sadly never reunited with Ash, although Ash has fondly remembered it at various points.

Ash caught Pidgeotto in the same episode that he caught Caterpie, who was soundly beaten by the bird Pokémon, that is until Ash sent out Pikachu to get the duke. Ash would later use Pidgeotto in the battle against Brock and Misty in their roles as gym leaders. Things got dramatic in the episode "Pallet Party Panic," in which Ash headed back home to Pallet Town, only to encounter the Spearow he had tried and failed to catch early on. 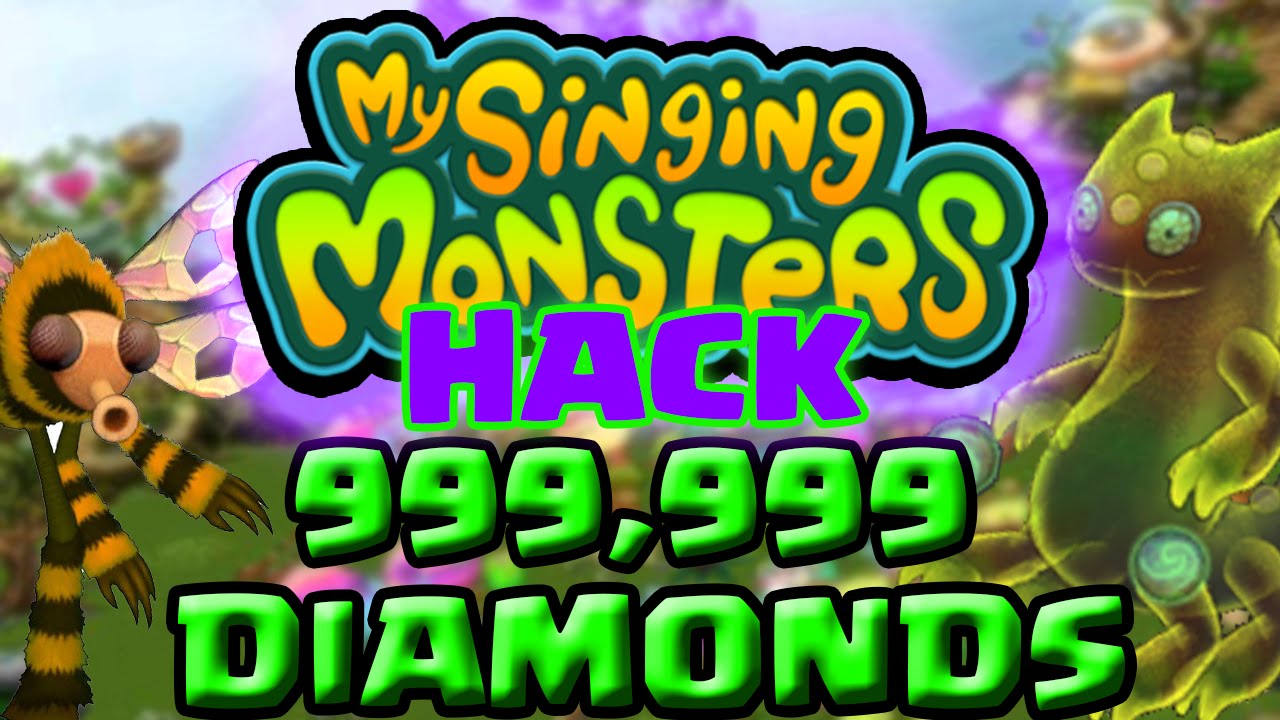 - While there hasnt been a true Conkers Bad Fur Day sequel, Microsoft has come out with some Conker content since acquiring Rare. 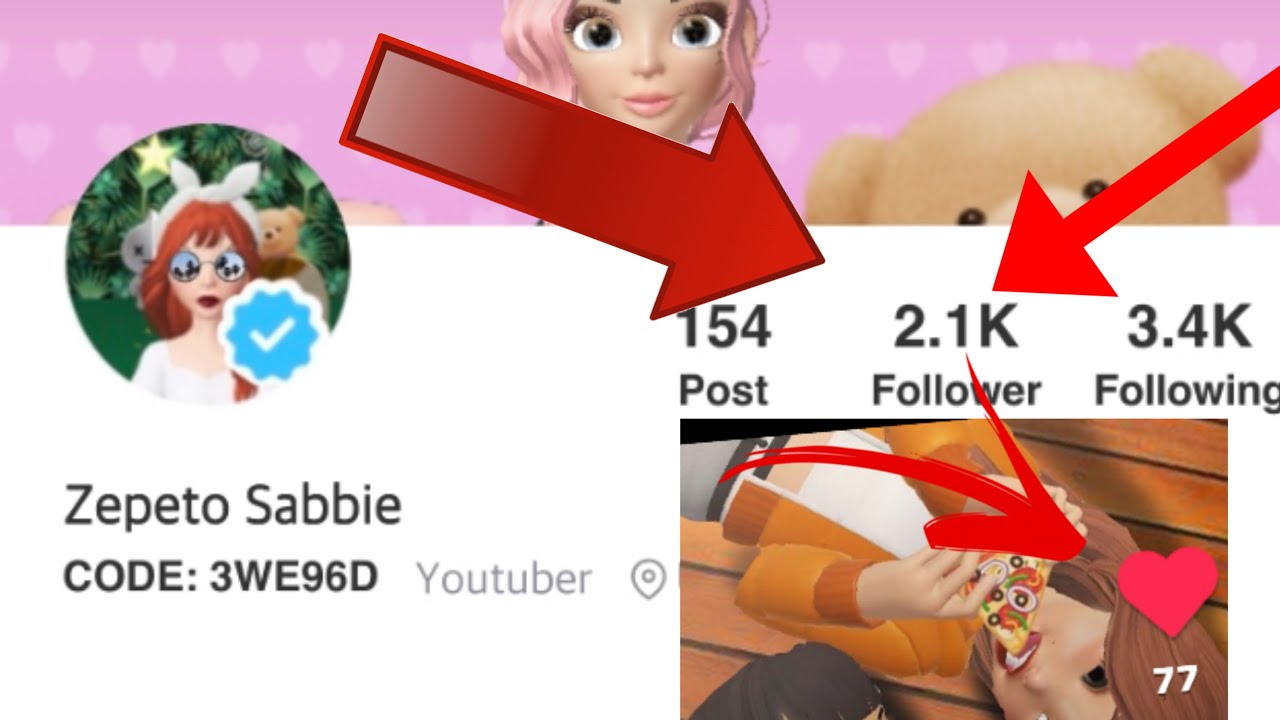