Apex Legends has a ton of in-game lore and Easter eggs for players to discover in and out of the battle royale experience. One of the most well-known Easter eggs in Apex Legends involves Nessie, the stuffed plushie resembling a cute version of the mythical Loch Ness monster.

Each of Apex Legends' maps contain various hidden Nessie plushies, which have slowly become a trademark Easter egg for the developers over at Respawn. Now, Apex Legends players have the opportunity to pre-order their own 12-inch Nessie plushie from Entertainment Earth, which also offers up a six-inch version of the same plushie.

The news comes by way of the official Apex Legends Twitter account, which provided a reference photo for the new 12-inch plushie and a link to the pre-order page via Entertainment Earth. For those players who may not know the history behind Nessie, the plushie has been featured as an Easter egg in Respawn's titles starting with the original Titanfall. Sine then, Nessie has appeared in Titanfall 2, as well as in various areas of Apex Legends, such as cinematic trailers and various in-game Easter eggs. Now, players can own their own plush of the adorable Nessie figure, complete with clearer detail and a bonus QR code that will be "spontaneously updated" with Apex Legends content.

The QR code will be on the sewn-in label of the plushie, and is considered an Easter egg of its own. This new version of the Nessie plushie is much closer to the actual in-game Easter egg, complete with a zipper on the back which opens up to an interior pocket. As far as plushies based around video games go, this Nessie plushie looks to be pretty high quality. However, at a price point of $30 USD, it might be a bit much to ask for some fans of Apex Legends.

The Nessie Easter egg apparently came to be based on a teaser image posted by Respawn regarding Titanfall's Colony map. Respawn posted a teaser image of a blurry photo of the Colony map, with many players noting a particular landmark in the photo looked like the silhouette of the Loch Ness monster. The development team embraced the comments and have placed plushie versions of the Loch Ness monster in its various titles to follow.

As for Nessie's appearance in Apex Legends, Respawn gave an in-game lore reason for why the plushies can be found scattered around the map. Apex Legends' defensive Legend Wattson is the daughter of the lead engineer of the Apex Games, and grew up around the King's Canyon arena as a result. According to Respawn, these plushies were left in the arena by Wattson as a child. Now, Respawn fans who want to embrace their favorite Easter egg can own their own Nessie plushie, complete with some additional goodies for Apex Legends.

Battle royale games have exploded in popularity in the last few years, and Respawn Entertainment's Apex Legends is one of the biggest games in the genre. Like most battle royale games and online shooters, Apex Legends implemented a battle pass system along with different in-game seasons. For Apex Legends, each new season introduces new characters, weapons, cosmetics, and sometimes even new maps.

The most recent season for the game, Season 8: Mayhem, introduced the bombastic Offensive Legend, Fuse. While this season didn't introduced a completely new map, it gave the popular King's Canyon map a bit of a rework, and saw the Caustic Town Takeover event last month. With Season 8 of Apex Legends winding down, fans are eagerly awaiting information on the next season's changes. The end of Season 8 and the anticipated start of Season 9 coincide with a very special date, which hopefully isn't a coincidence. 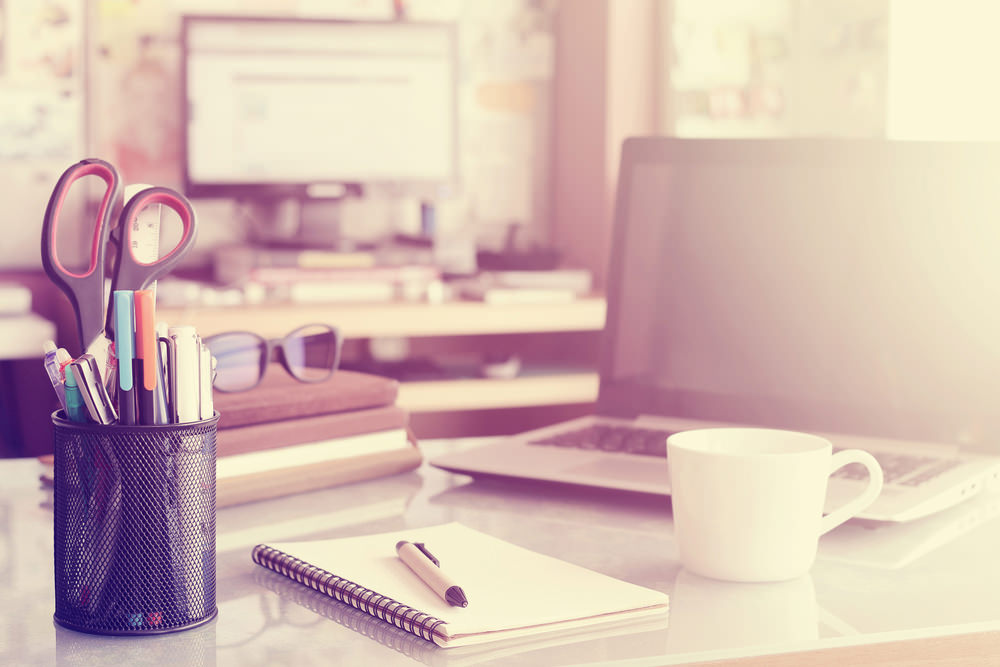 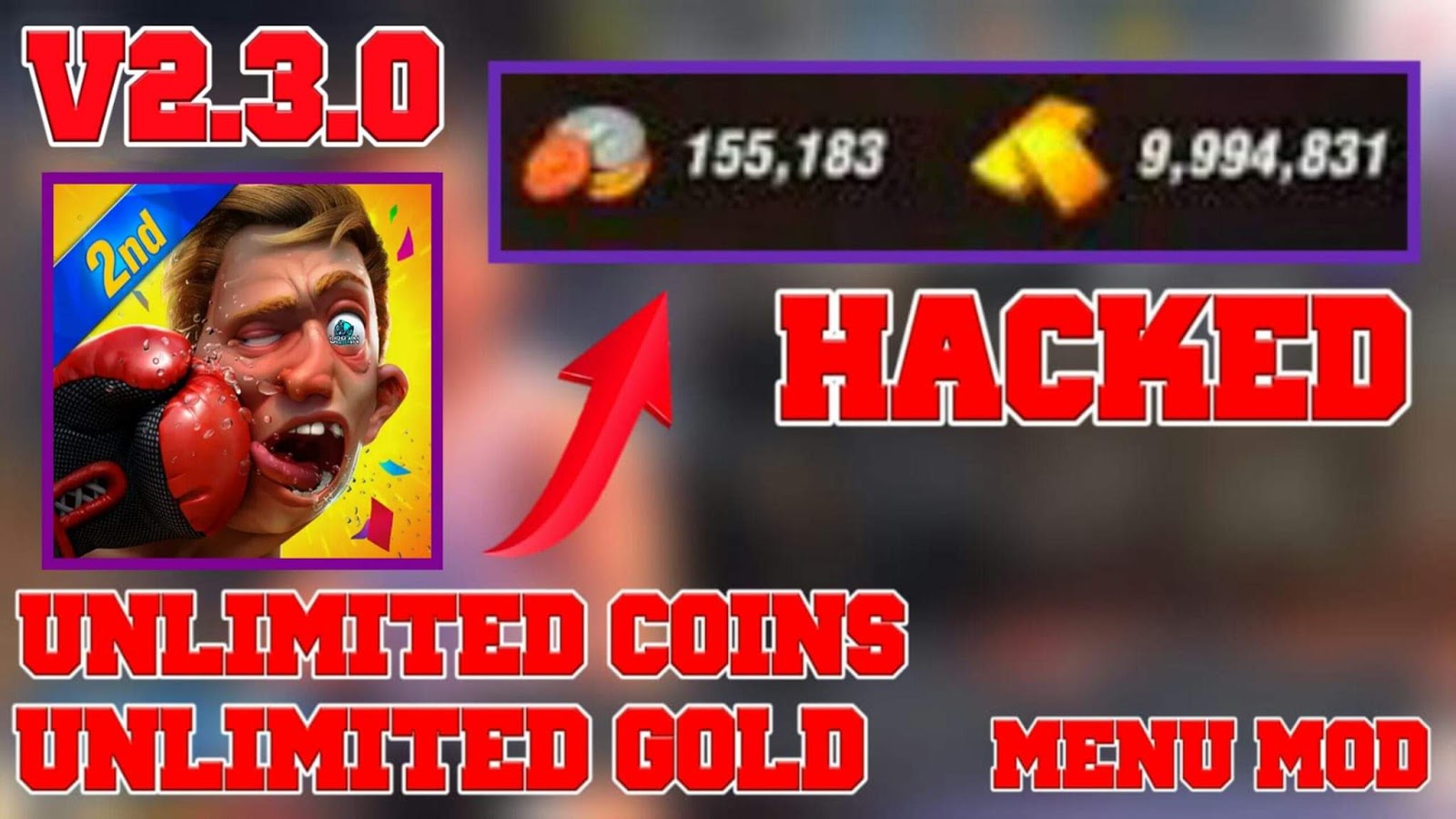 - The Academy denied the 83-year-old the ability to attend the ceremony through Zoom and insisted he attend in-person in either London or Dublin.