An Odd Twitch Category is Seeing a Massive Popularity Spike 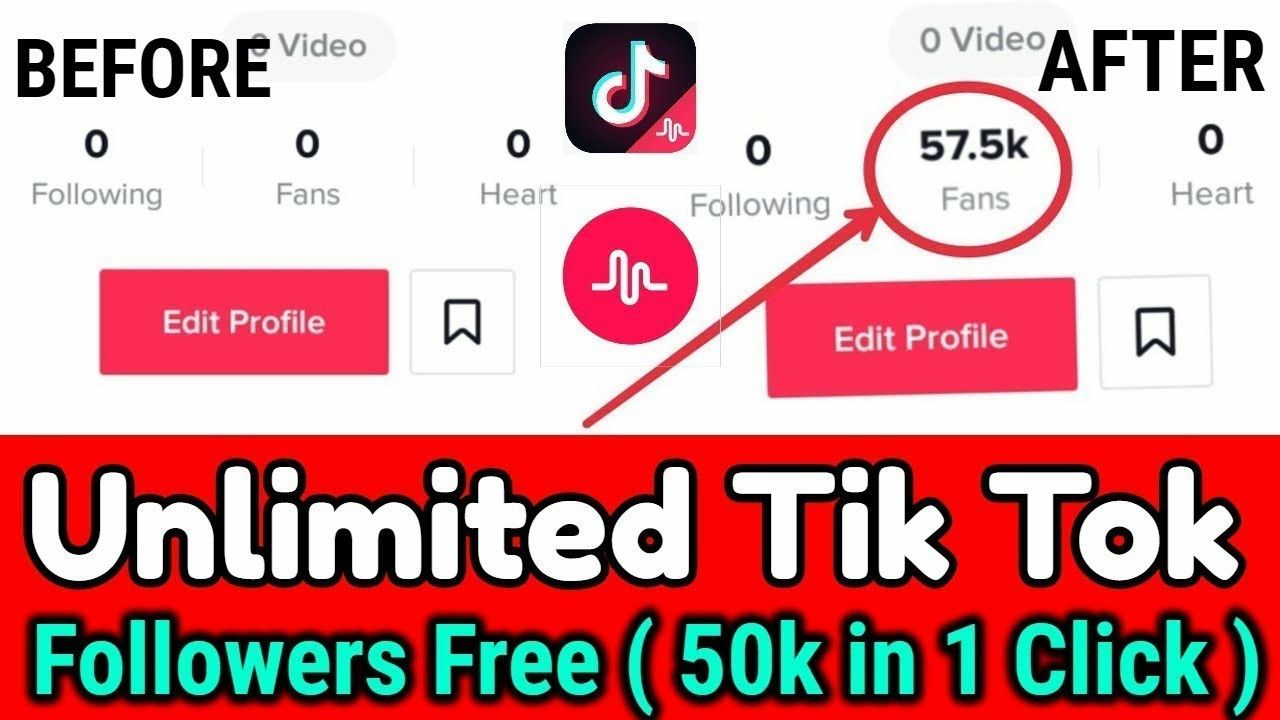 Over the past few months, there have been several games competing to be the most-viewed on Twitch. While Twitch's Just Chatting category remains its biggest draw, the next few positions have rotated through games such as League of Legends, Grand Theft Auto 5, Rust, and Fortnite. Grand Theft Auto 5 and Rust have both seen spikes in popularity due to popular streamers participating in roleplay servers like the NoPixel server in Grand Theft Auto 5 or the OfflineTV server in Rust. But another Twitch category has seen a massive spike in views, and it's due in part to a Netflix mini-series released last year.

In October 2020, Netflix released a seven-episode mini-series called The Queen's Gambit. The Queen's Gambit follows Beth, a young chess prodigy who must overcome addiction and sexism to become one of the best Chess players the world has ever seen. The fictional series is based on Walter Tevis' 1983 novel of the same name and features some amazing writing, acting, and cinematography. The show's accurate and often loving depiction of Chess has triggered a resurgence of popular interest in the sport, and that resurgence has taken place on Twitch as well.

According to StreamElements, a company that provides tools and services for streamers on Twitch, YouTube, and Facebook, the Chess category on Twitch reached an all-time high with 21 million hours watched during February 2021. In February 2020, the numbers for the Chess category were much lower, with around 1 million hours watched. StreamElements documents that Chess viewership numbers skyrocketed after the premiere of The Queen's Gambit and have surprisingly continued to climb.

Though there are several popular Chess streamers, maybe the most notable is Hikaru "GMHikaru" Nakamura. GMHikaru is a chess prodigy who at one point held the title for the youngest Chess Grandmaster at 15 years old. So far in March GMHikaru has racked up almost 4 million viewer hours for his streams, which often involve him commenting on famous Chess matches or playing online Chess. GMHikaru also has a YouTube channel, and he once played popular YouTuber Mr Beast and beat him using less than half of his pieces.

At the time of writing, Chess is currently ranked #24 in hours watched on Twitch with 3.75 million hours, passing other incredibly popular games on the platform like Among Us and Valheim. Valheim sold 3 million copies in 17 days after it launched last month and has quickly become popular on Twitch, so besting the survival sandbox game in views is no easy feat. Chess could see a rapid decline in viewership as 2021 continues, but with streamers like GMHikaru bringing in such a large audience, it could be time for the centuries-old sport to become a regular among the top categories on Twitch.

A Twitch spokesperson provided Game Rant with the following statement in regards to the Brand Safety Score: "We are exploring ways to improve the experience on Twitch for viewers and creators, including efforts to better match the appropriate ads to the right communities. User privacy is critical on Twitch, and, as we refine this process, we will not pursue plans that compromise that priority. Nothing has launched yet, no personal information was shared, and we will keep our community informed of any updates along the way." The original story follows: - Now that the Shang-Chi and the Legend of the Ten Rings trailer has arrived, some Marvel fans are making fun of Iron Fist on social media. 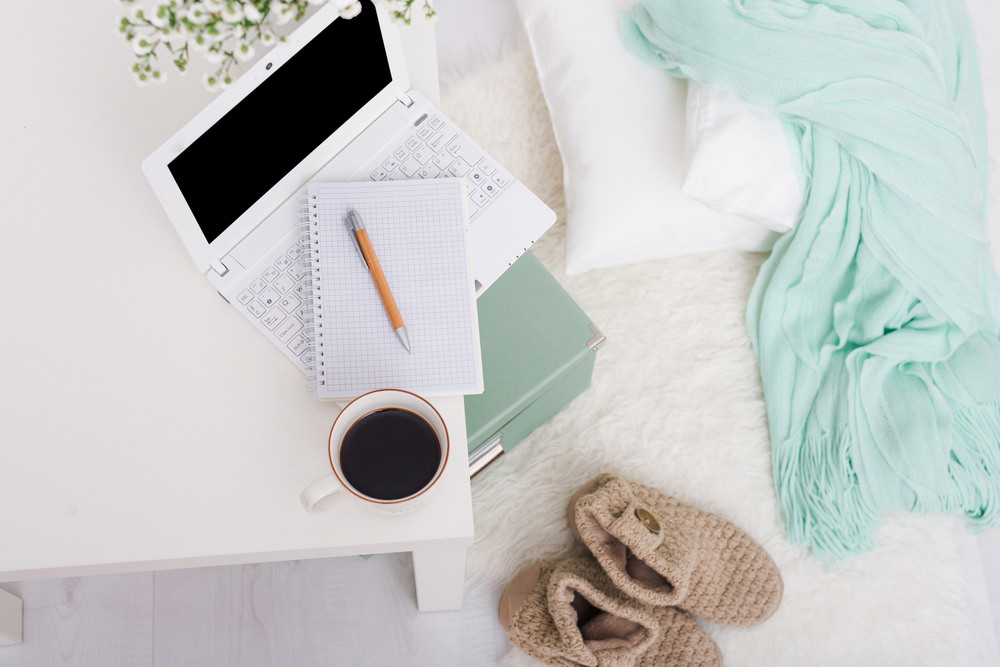 A Call of Duty: Warzone player is using a baguette as a controller