Among Us is still going strong months after its dominance at the end of 2020. Though Among Us' player count dipped in December, it still held its title as the most popular game currently on the market.

However, being the most popular game does have its drawbacks at times, for both the development team and the player base. According to developer Innersloth, the Among Us servers experienced overloaded servers earlier today which resulted in players getting kicked out of the game continuously, though the team began working on a fix as fast as possible.

The news comes straight from Innersloth's official Twitter account. Earlier this morning Innersloth tweeted out saying, "Quick server update: we're aware that the Among Us servers are currently overloaded and kicking players!" The team then apologized for the inconvenience and thanked players for their patience as they work towards a fix. Unfortunately, because Innersloth is such a small team, the process may have taken a bit longer than some players may have expected. Still, it's very likely that Innersloth had dealt with similar server issues in the past, considering Among Us' massive player base.

For those readers who haven't heard exact numbers surrounding the game's player base before, Among Us reached 3 million concurrent players across all platforms last September, during one of the game's biggest spikes in popularity. While concurrent players reached over 3 million, Among Us also saw 100 million total downloads during that time, as well as 60 million active daily players. That should give readers an idea of the scope of Among Us' player base, and why this server issue may have take a bit longer.

Additionally, the Among Us development team is only around four people or so, meaning the team at Innersloth don't have the same luxury that much bigger development studios do. When Innersloth's Among Us appeared at the Game Awards last year, the acceptance speech for winning Best Multiplayer only consisted of four people, with one team member appearing over video chat via smartphone. Of course, that's not to say that Innersloth is any less capable than a development team with more people and a dedicated office, but simply that the team's circumstances may hinder the fixes ever so slightly.

Still, Innersloth achieved quite the accomplishment with Among Us. Though the team probably owes a lot of that success to content creators on platforms like Twitch, as viewers apparently watched over 200 million hours of Among Us in the last quarter of 2020, it doesn't take away from the solid multiplayer experience that Innersloth crafted on its own. Regardless, Among Us players should be able to hop back into the game and enjoy the smooth experience they know and love.

Even though it was a game from 2018, Among Us was one of the dominant titles of 2020. It just happened to be the multiplayer experience that everybody needed. It was easy to learn, familiar to most people who had played similar party games, and allowed lots of players to get in on the action. Now that it's had such a surge of popularity, Among Us has a bright future ahead of it. Fans are eagerly anticipating the new map and everything else on the game's development roadmap. That kind of anticipation means fans will be making their own content to celebrate the game, and that includes cosplays. 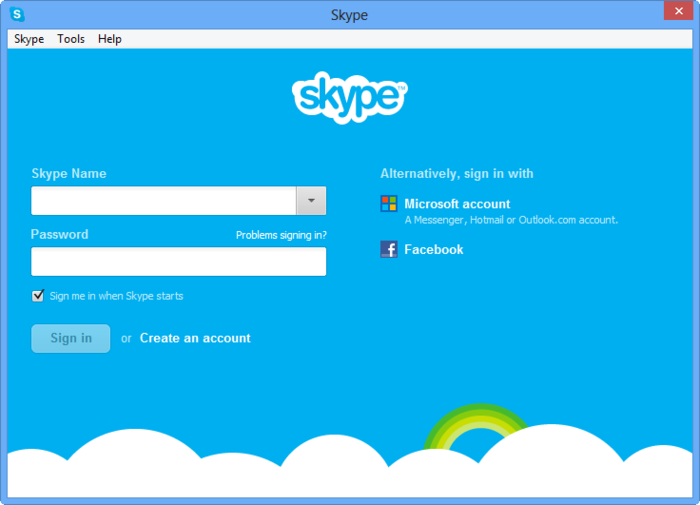 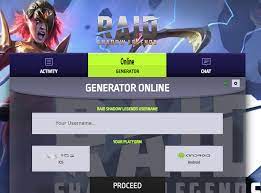 Crash Bandicoot: On the Run Mobile Game Gets Release Date

- After having a rather ambiguous release window for quite some time, the upcoming Crash Bandicoot: On the Run mobile game gets a release date.