Hollywood loves a bandwagon, and the big “Redditors vs. Wall Street” story which has captivated the country after a surge in GameStop stock prices is the latest trend that studios and production companies desperately want to capitalize on. There have been no less than seven projects announced over the past couple of weeks that intend to tackle this subject, so in order to keep it all straight, we’ve created this handy breakdown of every single Wall Street GameStop movie and television show that’s currently in development. And since it seems likely there will be even more movies and/or shows about this announced in the coming days, we’ll continue to update this article with new information as soon as it comes to light.

Before we begin, here is The Daily Show‘s Trevor Noah with a very brief explanation of how all of this chaos began, mimicking the way filmmaker Adam McKay used actress Margot Robbie to explain a complex topic in the 2015 movie The Big Short:

MGM is developing a movie adaptation of a forthcoming book from author Ben Mezrich, whose book The Accidental Billionaires became the inspiration for the David Fincher classic The Social Network. Mezrich’s new book will be about a ragtag group of “amateur investors, gamers, and internet trolls who brought Wall Street to its knees,” and MGM won the rights in a big bidding war. No directors, writer, or actors are attached yet.

Oscar-winning writer Mark Boal (The Hurt Locker, Zero Dark Thirty) will write the script for Netflix’s take on this story, which has To All the Boys I’ve Loved Before star Noah Centineo on board to lead the cast. But this movie won’t just be confined to the GameStop drama: it will use that story as a springboard to “shine a light on the phenomenon of how social media has leveled the playing field and allowed the masses to challenge status quo gatekeepers, for good and bad.” That includes how social media factored into Donald Trump’s and the conservative establishment’s false claims that the 2020 election had been stolen, which resulted in the death of five people during an attack on the nation’s Capitol on January 6.

Directors Chris Temple and Zach Ingrasci have teamed up with a company called XTR and are raising money for an untitled documentary about this through Kickstarter. The filmmakers aim to tell a story of “hope, greed and manipulation,” and note that because the story is still ongoing, it’s “so important to have a strong, nuanced documentary that can capture this landmark moment as it unfolds, through the perspective of the key people and forces that are shaping it.”

Jonah Tulis, the director of the CBS All-Access documentary Console Wars, is also working on a documentary covering this topic – but this one is fully financed and already in production. It “will feature many of the key players who believed in the value of GameStop and leveraged the power of social media platforms and online trading to spark the short-squeeze surge that continues to disrupt the markets and roil institutional investors. They include a Midwestern father of two whose contrarian research helped propel the big bet against Wall Street, and an amateur investor who put her life savings on the line riding GameStop stock to the moon.”

HBO is working on a scripted feature film that covers “how a populist uprising of social media day traders beat Wall Street at their own game turning the stock market upside down and shaking the financial world to its core.” Jason Blum (Get Out), Andrew Ross Sorkin (co-creator of Billions), and Len Amato (Blood Diamond) are attached to produce, but no writer, director, or stars are attached yet.

We’re not done yet, folks. Jaime Rogozinski, the founder of the subreddit r/wallstreetbets that became the epicenter of this unconventional revolution, has sold his life rights and the rights to his book WallStreetBets: How Boomers Made the World Biggest Casino for Millennials to Brett Ratner and RatPac Entertainment. Ratner has been quiet since multiple allegations of sexual misconduct and harassment were leveled against him few years back, but now he is attached to produce this movie and could very easily use this as the first step in a comeback. (As we’ve seen time and time again, Hollywood has a short memory when it comes to bad behavior.)

To the Moon (TV Series)

The only television series to get in on the action thus far is called To the Moon, and it hails from a new company called Pinky Promise. It’s written by Noam Tomaschoff, a writer/actor/producer/director who is currently in post-production on what appears to be his first feature film. This show will follow “two roommates laid off from their jobs at GameStop and AMC, who turn Covid into lemonade by using their stimulus checks to dip into the world of day trading. It’s The Big Short meets Reddit, in this chronicle of the movement that grabbed Wall Street by the wallet and chucked it all the way to the moon.” Tomaschoff reportedly met with “long-time, active members of the r/WallStreetBets reddit” to ensure he’s getting the details of the story correct. No showrunner, directors, or actors are attached yet. 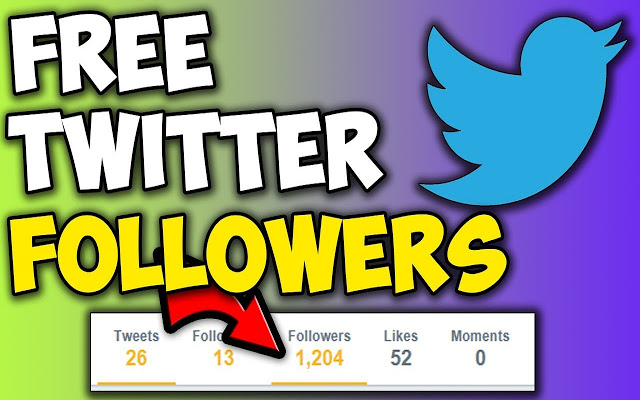