People are snatching up vacation homes. And many are paying with cash

It's not just puppies and sourdough starter. Another thing that spiked during the pandemic: the purchase of vacation homes.

Remote workers who were able to log on from anywhere snapped up homes in vacation areas, sending seasonal home purchases skyrocketing last year.
Vacation home sales rose by 16% in 2020 from the year before, outpacing overall growth in existing-home sales last year which was 5.6%, according to a report from the National Association of Realtors. And the trend has continued into this year with sales already up 33% through April over last year."Vacation homes are a hot commodity at the moment," said Lawrence Yun, NAR's chief economist. "With many businesses and employers still extending an option to work remotely to workers, vacation housing and second homes will remain a popular choice among buyers."
While the pandemic all but shut down home sales in March and April of last year, the market made a sharp rebound in the second half of 2020, making it the hottest year for real estate since 2006. But the market was even hotter in counties considered second-home destinations, according to the report.
The top 10 vacation counties were concentrated in a few states, including Florida, Maryland, Massachusetts, Michigan and North Carolina, last year.
The hottest vacation home county was Lee County, Florida, where Cape Coral and Fort Myers are located. In 2020, home sales rose 10% there and properties sold 45 days faster than in 2019. Many homes are in a mid-price range there, but increased last year with the median sale price up 12% to $247,000.
The top vacation home counties also included some expensive established second home communities, like Martha's Vineyard in Massachusetts, where home sales rose 14% last year with the median sales price jumping 64% to $1.4 million. Still, it's only the second most expensive vacation home county, after nearby Nantucket where the median price is $2.3 million, up 42% from last year.
But not all vacation regions were brimming with million-dollar second homes. Also near the top were two mountain areas in North Carolina -- Alleghany and Swain -- which saw home sales increase significantly, up 248% in Alleghany County in the Blue Ridge Mountains and up 141% in Swain, where the Great Smoky Mountains National Park is a draw. Both counties have median prices under $250,000.
The strongest sales growth was in the South Atlantic region -- including Delaware, Maryland, Virginia, West Virginia, North Carolina, South Carolina, Georgia, Florida and the District of Columbia -- where home sales were up nearly 31% in the vacation home counties there.
Only the Middle Atlantic region, including New York, New Jersey and Pennsylvania, had more people leaving than arriving in both vacation and non-vacation home counties.
Roughly 10% of all US counties are considered vacation counties based on US Census Bureau's estimates, or 323 out of 3,143 counties, including some independent cities. NAR classified a county as a vacation home county if the vacant housing for seasonal, occasion or recreational use accounted for at least 20% of the housing stock.
Looking at the 145 counties for which NAR had market data, researchers evaluated vacation home counties based on the sales growth, price growth, change in days a listing is on the market and the increase in seasonal homes from 2019.
Prices in vacation home counties rose at a faster pace than in non-vacation home counties in 2020, largely because of the low inventory and strong demand. The median existing home sales price typically rose by 14% in vacation home counties, compared to 10% in non-vacation home counties last year.
But apparently buyers were prepared -- with cash. People buying vacation homes were more likely to pay cash. While all-cash sales are increasing throughout the residential market, over half of all seasonal purchases this year though April were all cash, compared to 22% of all existing home sales over the same period.
"Realtors all over the country have indicated that buyers in a position to pay in all cash are doing just that," said Yun. "From a seller's perspective, paying in this manner makes for a much more attractive offer given the strong demand right now for vacation homes."
These markets still tend to be incredibly competitive amid record low inventory nationally. As of April, the inventory of available homes was down 21% from a year ago, which is equivalent to just 2.2 months of supply given the monthly pace of demand. A balanced market needs six months of supply.

The Federal Reserve surprised the market Wednesday with projections that future interest rate hikes will come a bit sooner than expected. Gold bugs in particular were disappointed.

The price of gold fell 4% Wednesday and was lower again Thursday, falling below $1,800 an ounce for the first time since early May.
While it's true that gold often rises along with inflation fears, Wall Street may have already priced in this scenario. Investors appear to be selling gold now due to expectations that the Fed is taking the threat of inflation more seriously and may move more aggressively to tamp it down.
Higher rates would be bad for gold, which would lose its luster compared to other assets including bonds that tend to benefit in a rising rate environment.
"Prospects of a further rise in yields should cap the upside potential in the yellow metal despite the rising inflationary pressures," said Ipek Ozkardeskaya, senior analyst with Swissquote, in a report Thursday.
"A sustained positive pressure on yields could send the price of an ounce substantially below the $1800 level," she added.
The Fed's more aggressive inflation focus could lead to higher bond yields as well a stronger dollar, which are not good for gold.Naeem Aslam, chief market analyst with AvaTrade, said in a report Thursday that the gold sell-off is similar to the "taper tantrum" that took place back in 2013 when the Fed suggested it would begin to reduce the pace of bond and other asset purchases.
Aslam said gold is now of "less attractive interest" and that if the price remains below $1,800 an ounce, the yellow metal could be vulnerable to an "intense sell-off."
Shares of top gold miners Newmont (NEM), AngloGold Ashanti (AU) and Barrick (GOLD) were all lower Thursday morning too, as were gold-related exchange-traded funds such as the SPDR Gold Shares (GLD) and the VanEck Vectors Gold Miners ETF (GDX).
Warren Buffett has recently soured on gold too. The Oracle of Omaha's Berkshire Hathaway (BRKB) disclosed earlier this year that it sold its entire stake in Barrick, after first making the investment last summer. 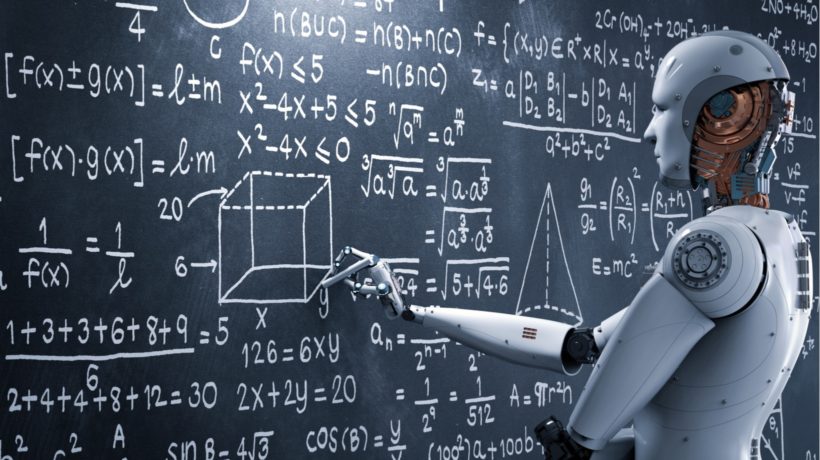 Some Donts For Cisco 300-710 Exam Candidates

- Buying a new laptop is a not an easy adventure since there are a vast variety of laptops in the market.school college or university learners 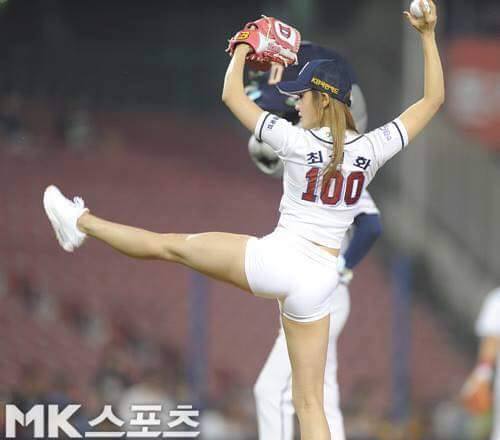 Top 4 Most Useful Online Courses That Are Free

- My current girlfriend does have a job but she doesn’t have a job that can pay for the lifestyle she likes, so I do find myself supp