Of late, you would have been hearing about benchmark tests like 'Quadrant', 'Nenamark', 'Linpack', 'Browsermark' etc. being performed on smartphones and tablets and avid tech enthusiasts eagerly comparing how all these latest devices are competing against each other. We'll explore what these benchmark tests are, the reason for them becoming popular and the various benchmark tests in this article.

What are benchmark tests?

In computing, a benchmark is the act of running a set of computer programs for the purpose of assessing the relative performance of an object. So, benchmarking in smartphones and tablets is usually associated with assessing the performance characteristics of the smartphones' and tablets' hardware. But, that doesn't mean there aren't any software benchmark tests. Please understand that these tests are being performed only to compare the relative performance of the devices and in no way can be used to conclude how smooth or how fast the actual user experience will be.

Why have these benchmark tests become popular for smartphones and tablets?

Each and every smartphone and tablet that is being released into the market today has almost the same components: a CPU (Central Processing Unit / Microprocessor / Core), a GPU (Graphics Processing Unit), an Instruction Set, RAM (Random Access Memory), Display containing a particular amount of resolution, Internal Flash Memory etc. Almost all the benchmark tests can run successfully on these devices and gauge the performance of these in-built components. The relevance of some of these tests significantly gains weight when we factor in the 'Operating System' that is run on the devices.

What are the various benchmark tests that are relevant to the smartphones and tablets?

The following tests are relevant

'Quadrant' is a product of 'Aurora Softworks'. It is nothing but a series of tests performed on a mobile device which benchmark the CPU, Memory, I/O and 2D/3D graphics. The 'Standard Quadrant' is free for Android Users who can download the application from the 'Android Market' and run it on their devices. The benchmark provides an overall score which can be compared with the benchmark scores from the other devices. If you overclock your CPU, this will obviously get reflected in the benchmark test in a better score. If you want a reference point for your device, the 'Samsung Galaxy Note' has one of the highest, or probably, the highest Quadrant score of 3624 (without overclocking).

The Linpack benchmark is a measure of the system's floating point computing power. Introduced by Jack Dongarra, it measures how fast a device can solve a dense N-by-N system of linear equations. This benchmark was originally designed to run on supercomputers in the 1970's. So, you can imagine how advanced the device in your hand is today. You can download this application from the 'Android Market' and check the strength of the CPU in your device. The results are designated in MFLOPS (Millions of Floating Point Operations per Second).

The first iteration of the 'Nenamark' benchmark test was designed to test the strength of the GPU (The above two tests, Quadrant and Linpack, measure the strength of the CPU). Nenamark 1, designed to run around 10-15 fps (frames per second), uses programmable shaders for graphical effects such as reflections, dynamic shadows, parametric surfaces, particles and different light models to push the GPU to the limits. Results are designated in FPS.

'Nenamark 1' had been released an year ago and since then, the smartphones have become a lot more capable with refresh rates of their screens crossing 60 fps. So, the 'Nenamark 1' was not deemed very effective to test such devices and hence Nenamark 2 had been conceptualized. Results are designated in FPS.

'Sunspider JavaScript' is a benchmark that aims to measure the JavaScript performance on tasks relevant to the current and near future use of JavaScript in the real world, such as encryption and text manipulation. In other words, the test simulates real-world usage of JavaScript on Websites. The results are reported in milliseconds (ms). If you want a reference point for your device, the 'Samsung Galaxy Nexus' has one of the best scores: 1879 ms.

Rightware, recently spun off from Futuremark, has introduced the 'Browsermark' benchmark test in order to compare the browsers of various smartphone devices. The test measures a browser's performance in JavaScript and HTML rendering. The test results are reported in numbers. If you want a reference point for your device, currently, among the smartphones, the 'Samsung Galaxy Nexus' has the highest reported browsermark score of 98272.

Neocore is another GPU benchmarking test which benchmarks the Open GL ES-1.1 graphics performance. The results of this benchmark test are reported in FPS.

AnTuTu can run a full test of a key project, through the "Memory Performance", "CPU Integer Performance", "CPU Floating Point Performance", "2D 3D Graphics Performance", "SD card reading/writing speed", "Database IO" performance. A Total score is reported once you run this benchmark. If you want a reference point for your device, "Asus Eee Pad Transformer Prime" with a score of 12872 has the highest score till date.

What is The Apple 9L0-621 Certification Exam?

- If you are searching for guaranteed money back training solution for this exam. Ill recommend to use 9L0-621 exam PDF guide OR 9L0-621 practice exam 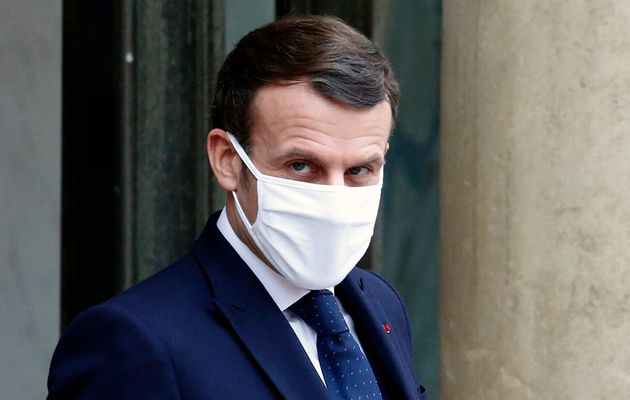 I like Marcano’s versatility, the ability to play defense in a lot of different spots

- I like Marcano’s versatility, the ability to play defense in a lot of different spots. The ability to get the barrel to the ball, the at-bats … the